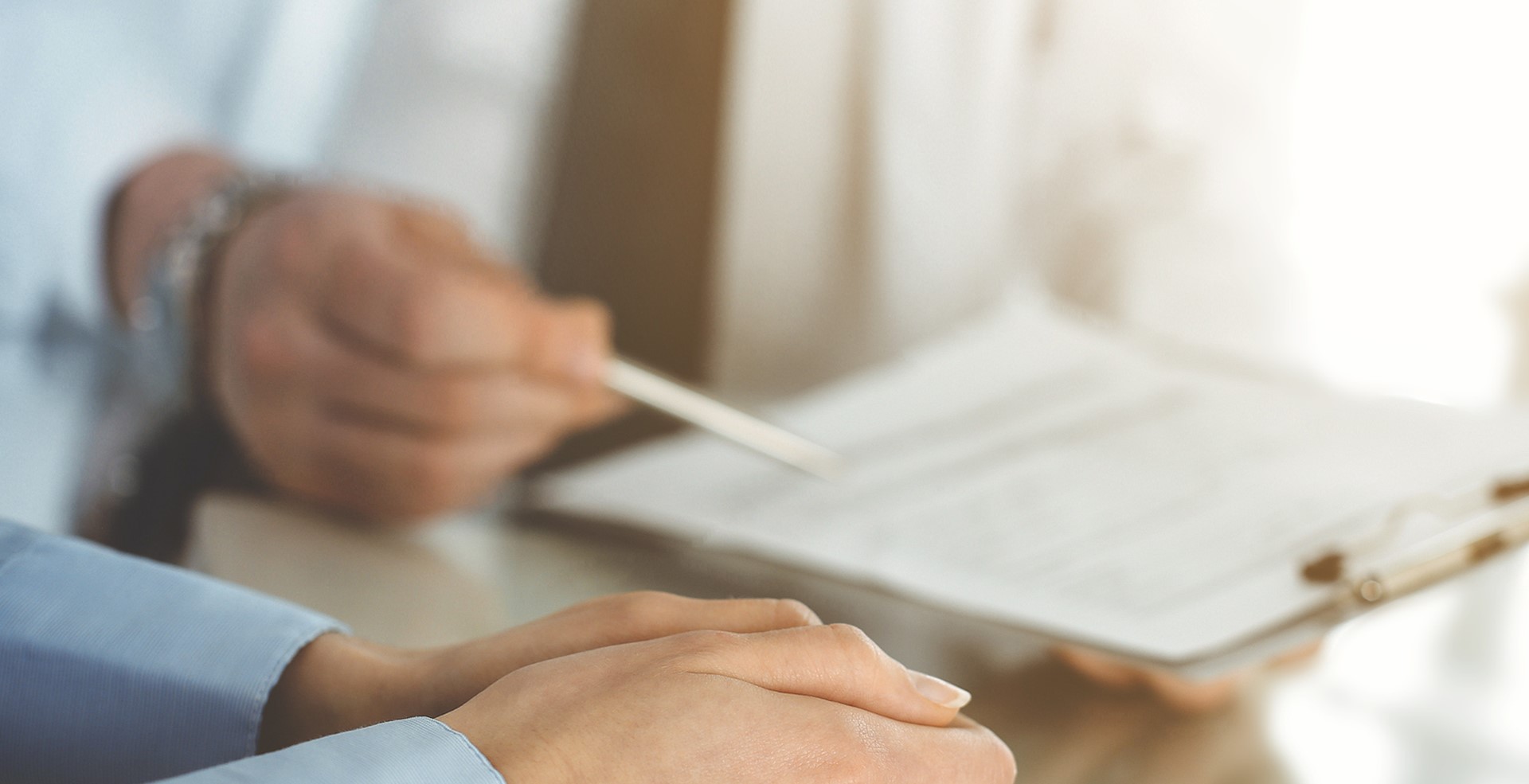 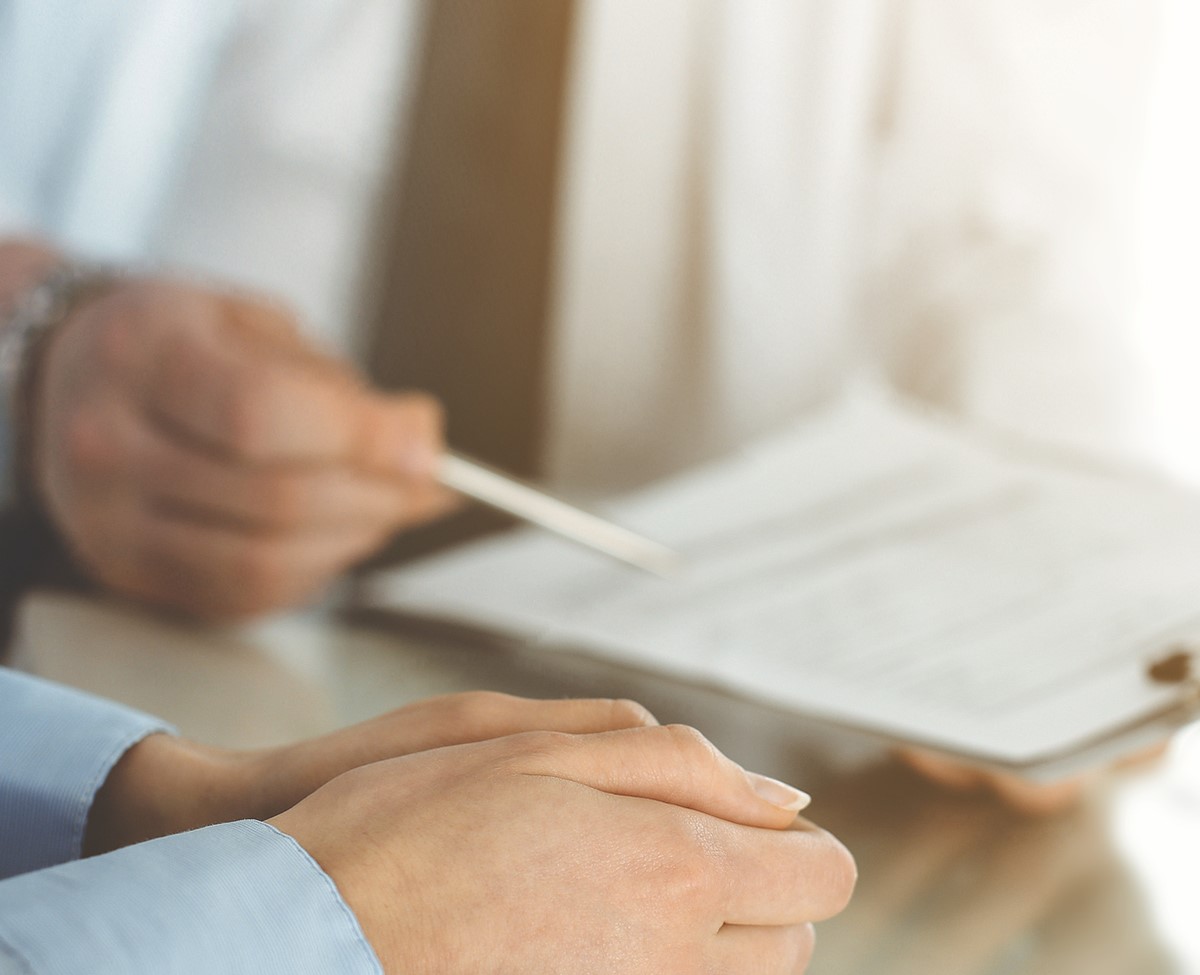 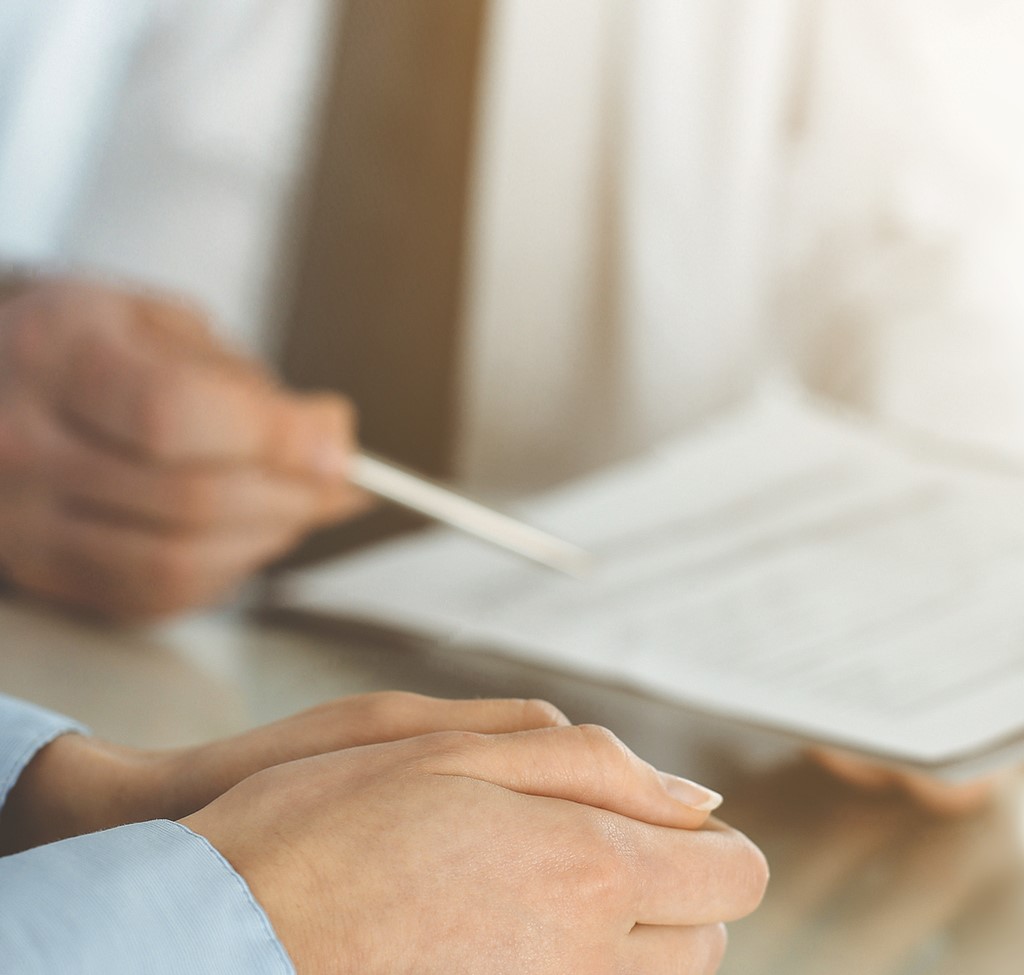 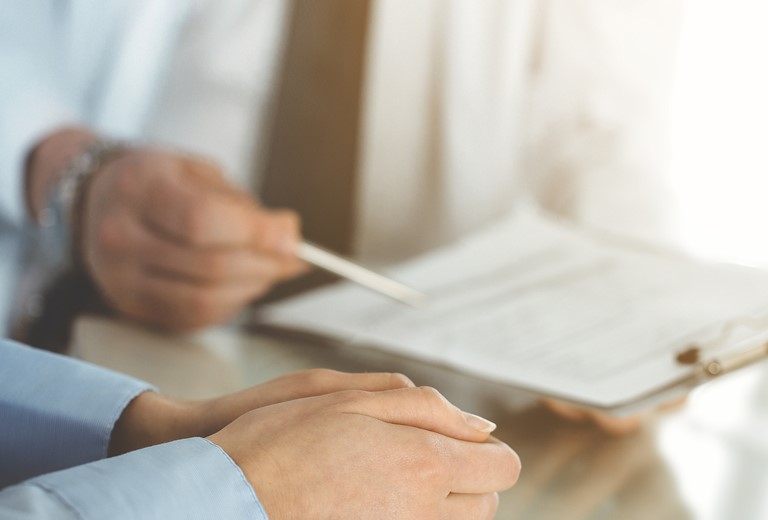 MC is less severe than other types of inflammatory bowel disease (IBD) because it does not lead to cancer and rarely requires surgery. However, MC can cause considerable pain and discomfort.

MC has two main forms - collagenous colitis and lymphocytic colitis. The symptoms of and treatment for both are identical. Although it is believed that the two forms may be different presentations of the same disease, they differ in the way intestinal tissue appears when seen with a microscope. In both forms, an increase in white blood cells can be seen within the intestinal epithelium - the layer of cells that lines the intestine. Increased white blood cells are a sign of inflammation. With collagenous colitis, a layer of tissue called collagen appears thicker than normal beneath the epithelium.

MC can affect anyone but is more common in people of age 60 or older.1 Rates of MC are similar to other forms of IBD, affecting about 700,000 people in the U.S..2 Although MC affects both men and women, collagenous colitis is much more common in women. There is a known association between microscopic colitis and celiac disease.

People with MC generally achieve relief with treatment, although relapses can occur. Some patients require long-term therapy because they experience prompt relapses when treatment is stopped. Unlike IBD, MC usually does not result in other problems, such as bowel obstruction or colon cancer.

1. National Institute of Diabetes and Digestive and Kidney Disorders:

2. National Institute of Diabetes and Digestive and Kidney Diseases: