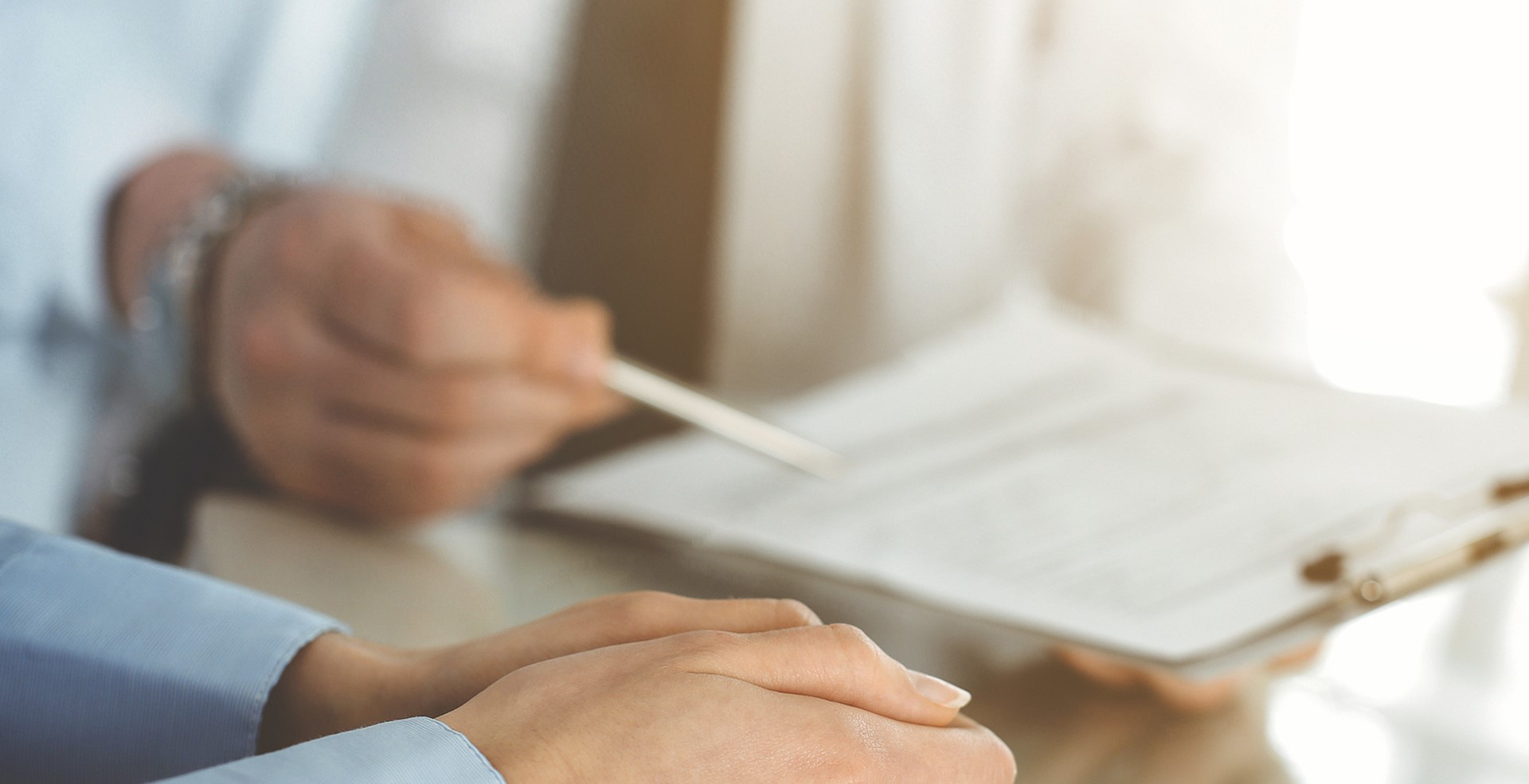 Signs or symptoms are typically attributed to the presence of Barrett’s esophagus, but symptoms of GERD may be present. GERD is a more serious form of gastroesophageal reflux (GER). GER occurs when stomach contents enter into the esophagus because the lower esophageal sphincter opens spontaneously or does not close properly. GER is also commonly known as acid reflux. When refluxed stomach acid contacts the lining of the esophagus it may cause a burning sensation in the chest or throat, called heartburn or acid indigestion. Persistent reflux that occurs more than twice a week is considered GERD and can eventually lead to more serious health problems.

Most physicians recommend treating GERD symptoms with acid-reducing agents called antacids such as Alka- Seltzer, Maalox, Mylanta, Pepto-Bismol, and Rolaids. Other drugs used to relieve GERD symptoms are antisecretory drugs, such as H2 blockers and proton pump inhibitors (PPIs). Improvement in GERD symptoms may lower the risk of developing Barrett’s esophagus. A surgical procedure may be recommended if medications are not effective in treating GERD.

Endoscopic or surgical treatments are available to treat severe dysplasia and cancer. During these therapies, the Barrett’s lining is destroyed or the portion of the lining that has dysplasia or cancer is cut out. The goal of the treatment is to encourage normal esophageal tissue to replace the destroyed Barrett’s lining. Endoscopic therapies are performed at specialty centers by physicians with expertise in the following procedures:

Periodic endoscopic examinations with biopsies to look for early warning signs of cancer are generally recommended for people who have Barrett’s esophagus. This approach is called “surveillance.” Typically, before esophageal cancer develops, precancerous cells appear in the Barrett’s tissue. This condition is called “dysplasia” and can be seen only through biopsies.